Charleston, I fell in love with you, at first sight.

Every city has her own character. When traveling, you identify instinctively or simply wait longer to resonate. I was instantly taken by the warmth of the sunshine, the color of the bricks downtown, the architecturally beautiful churches, the occasional cobblestone paths, the fountains, the easy-going attitude of the people and the food.

Cathedral of Saint John the Baptist – Brownstone Cathedral built in 1854

I had the most satisfying meal of southern barbecue at Cumberland Smokehouse; beef brisket, collard greens — you name it. My friends and I came across this gem of a spot almost by accident. We yelped hard and waited on a line or two to very happening restaurants in downtown but eventually lost patience and started driving elsewhere when we passed this cabin-looking venue. It was the best decision made, thank the food lords in heaven. 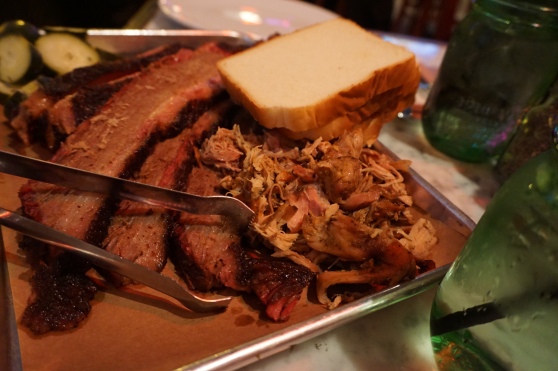 My favorite among the sides were the baked beans, mac & cheese. For dessert, there was banana pudding with a secret recipe that the kind waiter indulged us with. Service here was super courteous, quick and the food was absolutely orgasmic. Instead of relying on yelpers reviews and stars, sometimes it’s all about keeping an eye open and making a spontaneous decision.

For quick brunch, Sweetwater Cafe in James Island is a cute spot. Menu has a nice selection of eggs benedict and ordering a side of hash with crabmeat totally hits the spot too. 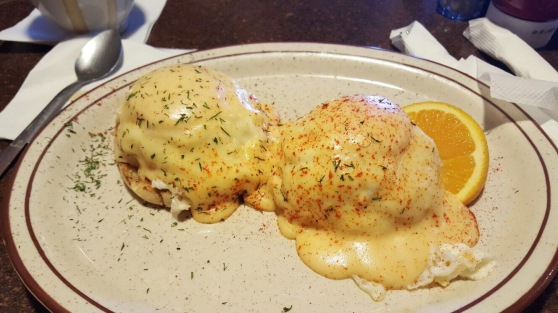 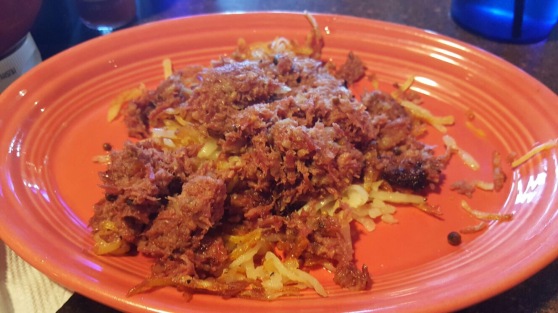 When in Charleston, one must also have oysters. Pearlz Oyster Bar in downtown is a cool, hip spot serving the most delicious fresh oysters. Order a beer, savor the taste of these shelled babies and just live the moment.

When doing quick research on what to do in Charleston, a lot of locals and travelers suggested Angel Oak Park that is the home of an ages old live oak tree. The exact age is disputed to be between 500-1,500 years old. 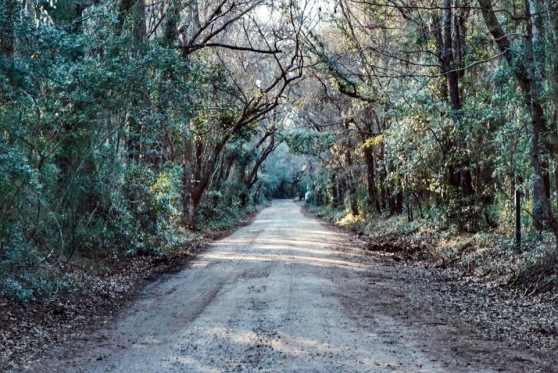 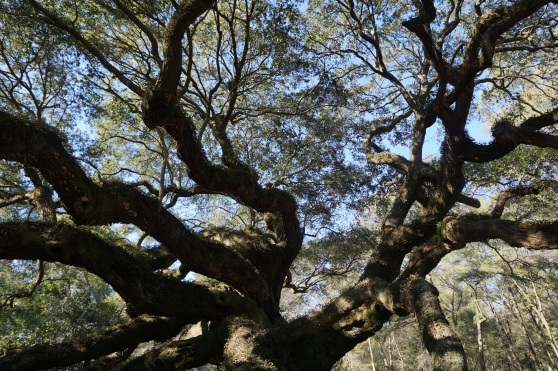 I had a splendid time looking acutely at the variety of colors and texture of this ancient tree. Touching these beautiful barks gave out a sense of serenity and calmness momentarily; almost felt like touching a part of history.

Since Charleston is filled with warm and kind people, one of the locals at a store suggested we head to Bowen’s Island. As evident in the pictures, it was a drive worth it.

I couldn’t make time to go on one of the historic gullah tour this trip and I’d like to go back again and again to explore more. Charleston is that perfect picturesque city dripping in history and beauty and a short weekend just doesn’t cut it.